Everything You Need to Know About the Mobile Market in Poland

According to the latest MEC Mobile Report, which came out at the end of last month, the mobile market in Poland is still prolific, but only within the current consumer base.


In 2012 the smartphone market in Poland seemed to slow down and started showing the first signs of saturation. This is no longer the case according to the latest MEC Mobile Report. Today as many as 61 percent of Internet users in Poland possess such devices and over one fourth say they couldn’t imagine their lives without them.


Such mobile devices are the most popular among the youngest users analyzed – aged 15-19 years old – whose demographic boasts 78% smartphone users. What’s more interesting, however, is that those aged 45-49 had the biggest leap in popularity – a 45% growth in the usage of such devices lifted the percentage of Internet enabled 40-year-olds to 57%. The elderly, or those over 59 years old, also picked up their phones at last, reporting an increase from 22 to 39%.

As smartphones gradually become more and more widespread, their role in our lives changes. As many as 27 percent of the users, a 5% increase compared to the previous year, just can’t seem to live without them anymore.
Poles find the mobile Internet increasingly fit for communication with their friends – through Facebook (46%) or by email (41%). The former is a lot more popular among women (close to 60 percent, while only 31% of males follow suit). As for group ages, the mobile Internet is by far the most popular among youth aged 15-19 (over 76% connect to Facebook on their mobile devices).
Do we use our phones for work?

Unfortunately, the usage of Internet-enabled phones for business purposes is still rare enough to justify complaints. Only 13 percent of users benefit from their potential to rapidly deal with financial transactions. Mobile shopping is an issue only of concern of just around four percent of users. While the financial issue shows promise, and 13 percent is still a decent improvement over 9% two years ago, mobile shopping hasn’t grown at all over the last two years.
Increasingly, more and more smartphone users are choosing to install extra apps – 72% of them do so at least every once in a while, which is five percent more than a year ago. The vast majority of users, however, don’t have more that 10 extra apps on their devices.
Price is an issue of utmost importance for smartphone users in Poland. That’s why free apps are the prime choice for most.

When faced with an alternative – a paid app without ads or a free one supported by advertising – Poles are a lot more likely to choose the latter.

Only 17 percent of users download both paid and free apps and, significantly, the percentage of those who pay for apps has decreased slightly over the past 24 months.
“Marketers are likely to welcome the permissive approach of consumers towards advertising. As many as 55 percent of smartphone users claim to have come across such ads on their devices. More users than ever, now around 40%, admit to searching for further information on brands due to mobile advertising. Over two thirds of the entire consumer group now have access to the mobile Internet and use it increasingly more often. Therefore the big question is not if, but how to make your brand visible on this platform,” says MEC Poland’s CEO Izabela Albrychiewicz.
Just how popular are mobile websites?

But is it worth targeting mobile websites with advertising campaigns in Poland? Last year’s interaktywnie.com report titled “Mobile Marketing” has some clues on that issue. According to this research, as many as 38 percent of smartphone users do choose mobile websites over the full desktop version. However, the full version display, which is difficult to handle on a small smartphone, enjoys a strong 25 percent popularity.
Tablet mobile usage brings a lot less positive news – over half of all Polish users go for the desktop version of a website and only one fifth choose the mobile. When targeting a campaign through Facebook, for example, it’s worth distinguishing not only between the desktop and mobile versions, but between smartphones and tablets as well. It’s not easy, but Facebook’s Power Editor allows for choosing particular devices, like the iPad or Samsung Galaxy Tab, to be targeted. 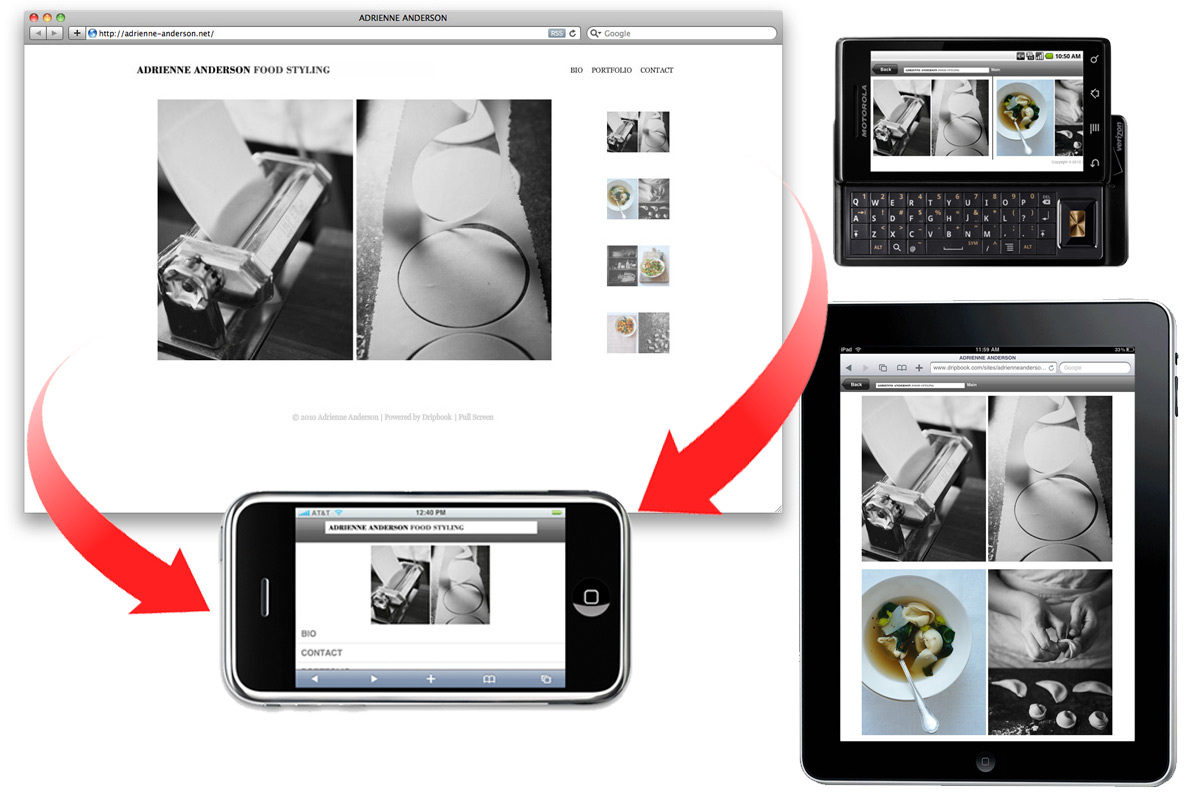 The MEC survey shows that there is still a lot of room for growth in the smartphone market, but mostly within the current user base. Among those who have owned their mobile devices for at least the last six months, almost 50% are seriously considering replacing their devices. At the same time, only 13 percent of those who don’t have such a device are pondering a change.

Thank you for reading another one of my posts done just for you!  If you liked what you read please share it by using one of the buttons up top and check out other posts in this blog.  I don’t want you to miss out on future posts so please follow me on Twitter @Eurodude23.  If you haven’t done it already, please like my fan page by clicking here!  See you next time!
This is a repost of an article that appeared on bitspiration.com on September 1, 2014.