How to Keep European Talent from Going Abroad

He was a Polish pioneer in computer science. During WW2 he was a soldier of Batalion Zośka of Polish Home Army, awarded multiple times with a Cross of Valour. Later he became a developer of one of the first machine learning algorithms, techniques for character and imagerecognition. In 1960, he studied  at Massachusetts Institute of Technology and Harvard University for 2 years. He also founded the Laboratory for Artificial Intelligence of the Polish Academy of Sciences in the early 1960s. In 1971 he designed one of the first minicomputers, the K-202.
This is the K-202 minicomputer.

As you can see the K-202 was a decade or two ahead of its time. So you are wondering to yourself, why haven’t I heard of this dude? Unlike the two Steves in California, the political situation in Poland was different. At the time, the development of high technology was managed by Comecon, a communist bureaucracy with the decision makers in Moscow. Because the development of such a piece of technology was seen as being threatening, all further developments were halted. Only 30 machines were produced. 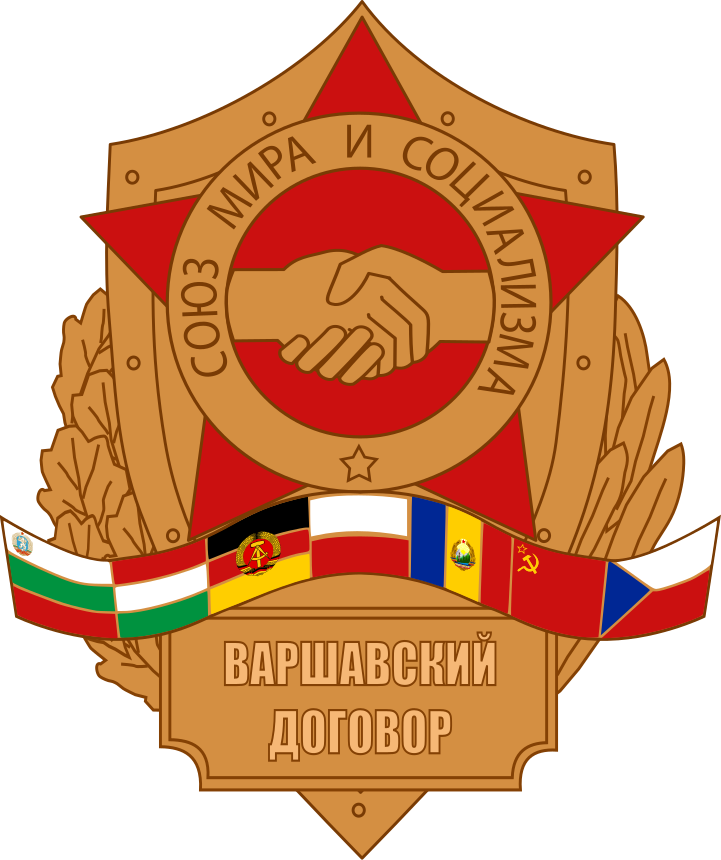 What happened to Jacek? He disappeared into obscurity and became a pig farmer and left Poland later on. He died in 2010 with financial problems in Wroclaw.
Do you think things would be different in 2015, Poland?
Not necessarily. Right now, the best way for a super promising Polish startup to scale and grow quickly is still going abroad. They will have to keep the engineering in Poland to keep costs down but take their business development to either Silicon Valley, London, or New York City. Sometimes, they might even relocate to the US. 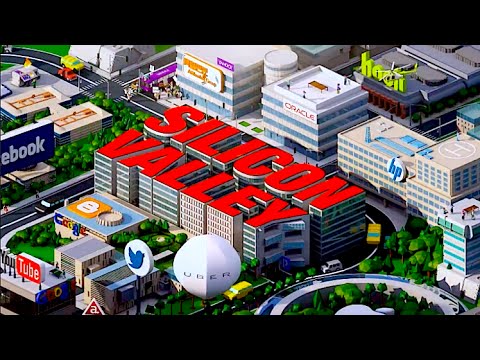 I am an American. I love my country. I would love to see some promising talent go to the US and develop there and become a great American company. However, with so many unicorns being developed in the US already, it would be a nice thing is some CEE company and country would get a shot at it. In 2014, Avast software from the Czech Republic achieved their $1 Billion valuation. Poland is still waiting for theirs.


On the one hand, we want to Polish companies have become increasingly innovative, but we do not encourage them to "make something new." In a report from the World Economic Forum, Poland ranks 72 in terms of innovation. Poland ranks 98 in terms of businesses spending money for R&D, and 89 for government tenders for high tech solutions. The governmental tenders are often bogged down by red tape.

A lot of research is indeed done on major university campuses. Many of it funded by the EU. However, there is a very low amount of transfer of technology from the campus to the market. Some of it is due to ignorance, others are the lack of knowledge of business professionals in how to use the new technology efficiently. Many Polish businesses are very reluctant to invest in new technologies such as iBeacons because of thin margins and the lack of vision. 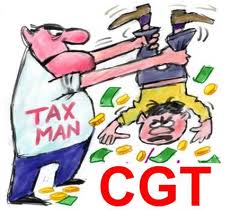 It is not very easy to invest in Polish startups either. It is very difficult for foreign investors to invest in Polish enterprises because it's not worth it for them to invest low sums (like <$1m) as the legal costs for them are huge (getting to know the law, hiring a legal firm, taking the risk of investing in a foreign market) and the whole thing about getting a notary. For the Polish VCs, it isn’t any easier. The costs of investing in an early stage startup is expensive, the market is over-regulated, the terms are not flexible, and there is a double taxation of capital gains.
Recently, there were much talk in the popular media about politicians support the development of a fertile environment for the growth of innovative enterprises. However, right after the Presidential election of Andrzej Duda, all the energy inside the Parliament quickly subsided.
Currently, there are many promising Polish startups like Estimote, Base, UxPin, and Azimo doing well internationally. In May, MIT Technology Review awarded some young Polish entrepreneurs their Innovators Under 35 Awards.  What if they all left Poland for greener pastures abroad?
How to fix it?

THE STARTUP POLAND FOUNDATION PROPOSES:
1. Promotion of startup investing culture.
2. Consultations with public sector regarding legislative changes that improve growth of the startup ecosystem.
3. Increase of the data’s availability gathered in public offices, at every level of the government administration.
4. The position of Chief Technology Officer (CTO) at various levels of the administration – from the central government to local governments.
5. Increase of the attractiveness of Polish market to specialists from outside the EU.
6. Entrepreneurship education in schools from an early age, conducted by trained teachers with the support of practitioners.
7. Better and more effective incentives for the creation of ”startup schools”.
8. Simple procedures for the transfer of public funds.
9. Tax mechanisms friendly to business angels.
10. Creating a complex support system and procedures for startup investors.


These 10 points are explained in depth in this PDF.
Thank you for reading another one of my posts done just for you!  If you liked what you read please share it by using one of the buttons up top and check out other posts in this blog.  I don’t want you to miss out on future posts so please follow me on Twitter @Eurodude23.  If you haven’t done it already, please like my Facebook fan page by clicking here!  See you next time!