With the drama that has been occurring on the waters of the Mediterranean, Europe has gotten into a soul searching session of whether to save these illegal immigrants or not. These immigrants don’t just come from North Africa, but many come from places as far as Syria where ISIS is slowly taking over more and more territory. Europe decided to allow some of the immigrants to take up refuge in their 20+ countries. Poland has been asked to take in a few hundred refugees. This caused some consternation among the politicians. There was a very controversial article written about how 'Poles don't want immigrants. They don't understand them, don't like them'. This is quite ironic, and almost absurd as the Poles themselves make up one of the biggest immigration groups in the last couple hundred years, starting from the Partition times. In WW2 even the Iranians took in a large number of Polish refugees.


To many Poles, immigrants are seen as a threat to the labor market. To many workers, people from places like Ukraine are analogous to how Americans see the Mexicans. This viewpoint doesn’t just happen in the lowly skilled, it is a view point of the highly skilled as well. Many so-called intellectuals are threatened by foreigners. There is a Polish parliamentary election coming up in October, 2015. Therefore, the politicians and political parties have to tread the immigration line very carefully. Many know that immigration is a necessary thing for the good of the Polish economy in the future, but they also know that much of the Polish public are against it, quite like the American demographics. 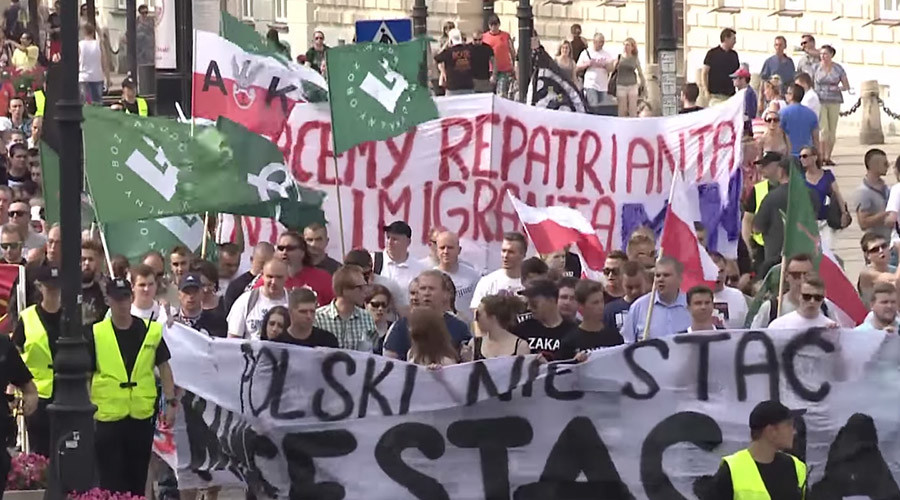 As for me, I have a personal case for having friendlier immigration policies in Poland. I arrived in Poland in 2010 and settling down in Poland was not exactly easy. The labor market is illogical and confusing is an understatement when it comes to the paperwork. I wrote a guide to immigration procedures earlier to make your lives easier.  As the result of uninformed immigration officials, I had to spend a night in airport jail in Stansted Airport in London. I also had to endure the mob scene on the Polish-Ukrainian border depicted in a recent Politico article . Despite some softening of their rules, I am still having some problems dealing with the immigration offices.


Currently, immigrants make up about 0.5 percent of the Polish population of about 40 million people. Like Germany, other EU countries, China, and the US, there is a silver tsunami that is about to hit our shores in the next 10-20 years. Furthermore, many of the younger generation are concentrating more on their careers than having families. This will create many problems in many areas of life. First, there will be a lot less workers for the labor market creating higher demands. Second, there will be a great need to care for these elderlies. Because of a smaller labor force, there will be less people paying taxes resulting in a deficit that will make the Greek one look Lilliputian. This is one place where increased immigration will alleviate the lack of supply. 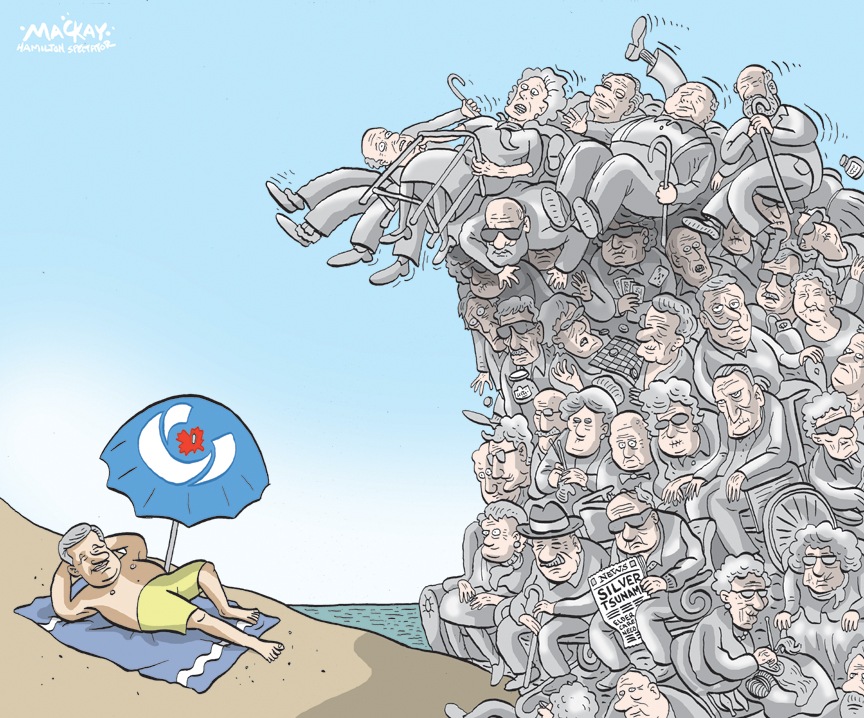 As I have complained about the level of service of Polish businesses many times before. One of the reason is that the Polish market isn’t competitive enough. As a result, many of the big box businesses see no incentive to raise their bar. Consequently, their service and product remain appalling. With more immigrants setting up shop, there will be more competition on the market, and the struggle will hopefully improve the level of services and products. This will also create more jobs. And, oh yeah, also more people to pay taxes, wink wink.


One of the reason that Silicon Valley is so innovative is because of their acceptance and welcoming attitude towards immigrants. In Silicon Valley, more than 50% of startups are founded by immigrants and and more than 70% of engineers are also immigrants. Companies like Google, Yahoo, and YouTube have immigrant founders. Uber is founded by a descendant of immigrants. Matt Ridley in his famous TED talk, says “through history, the engine of human progress and prosperity has been, and is, ‘ideas having sex with each other’." 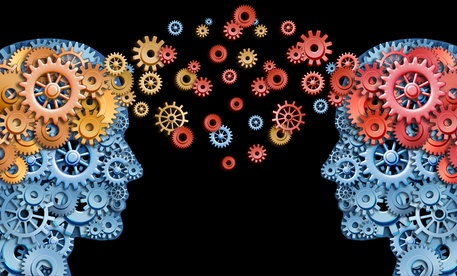 Poland is a very homogeneous society. In many view, it is a good thing, but as a society that wishes to grow and thrive, being homogeneous is a bad thing. In biology, you need a great amount of diversity in an ecosystem for it to be sustainable. That is why you don’t want to breed with your cousin. No matter how hot she is.


They say the best way to succeed is, if you are stupid, to surround yourself with smart people, but if you are already smart, surround yourself with smart people who disagree with you. As a result of the Yom Kippur War, Israel instituted the Tenth Man Rule. When nine people agree on something, it’s the tenth man’s responsibility to disagree no matter how improbable the idea. Immigration brings in the 10th man. You get professionals with different points of view that will add value to the ecosystem. 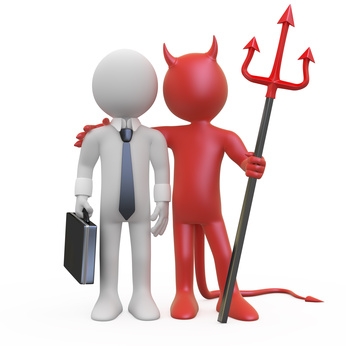 I can go on and on about how immigration can help keep the already thriving Polish economy and startup ecosystem sustainable and even rise to the next level. I am not saying however, take everyone in. You don’t want people who will cause problems to society but you want skilled people who will contribute. In a country who is constantly complaining ‘why are we not like the West’ and in a startup ecosystem that is dying for a domestic unicorn like sex for a 40 year old virgin, immigration might just be the catalyst shortcut you are looking for.

I recommend the following to further my case for more immigrant friendly policies in Poland.

Thank you for reading another one of my posts done just for you!  If you liked what you read please share it by using one of the buttons up top and check out other posts in this blog.  I don’t want you to miss out on future posts so please follow me on Twitter @Eurodude23.  If you haven’t done it already, please like my Facebook fan page by clicking here!  And if you like the content you have read, and are looking for a content writer for your team please go to www.contentfarm.org for details. See you next time!